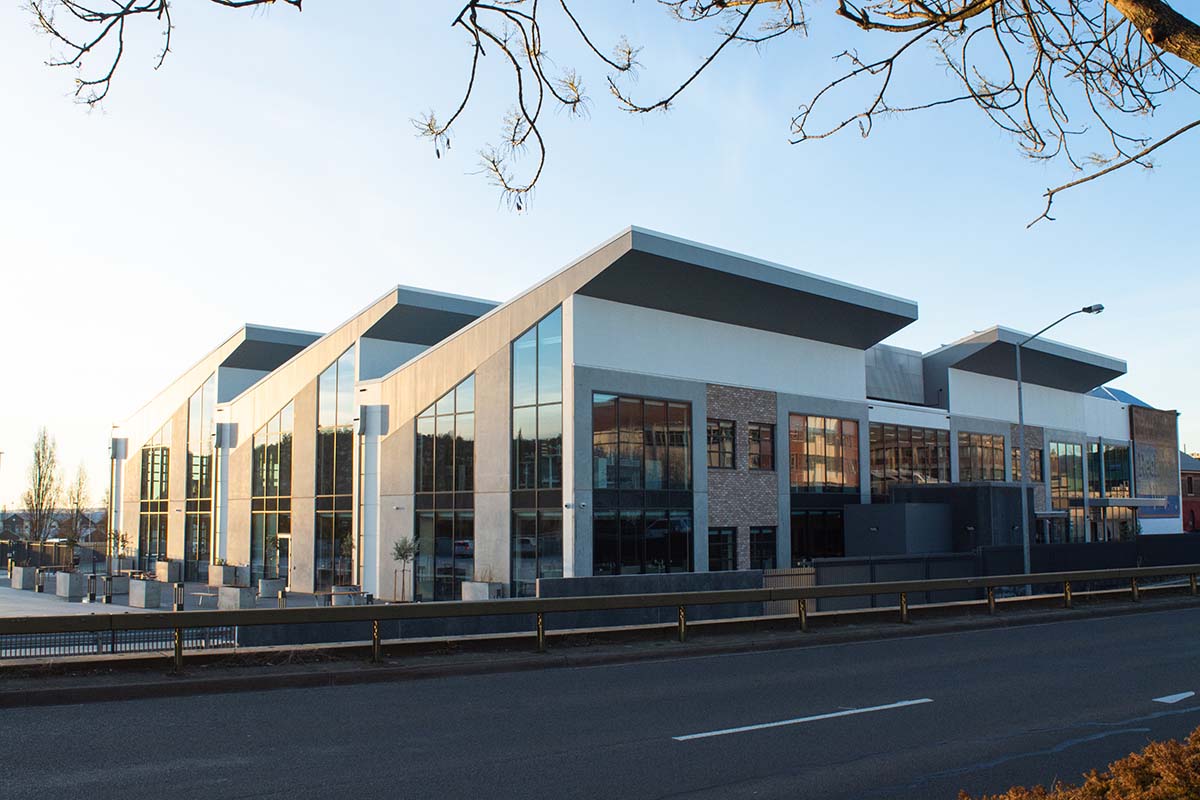 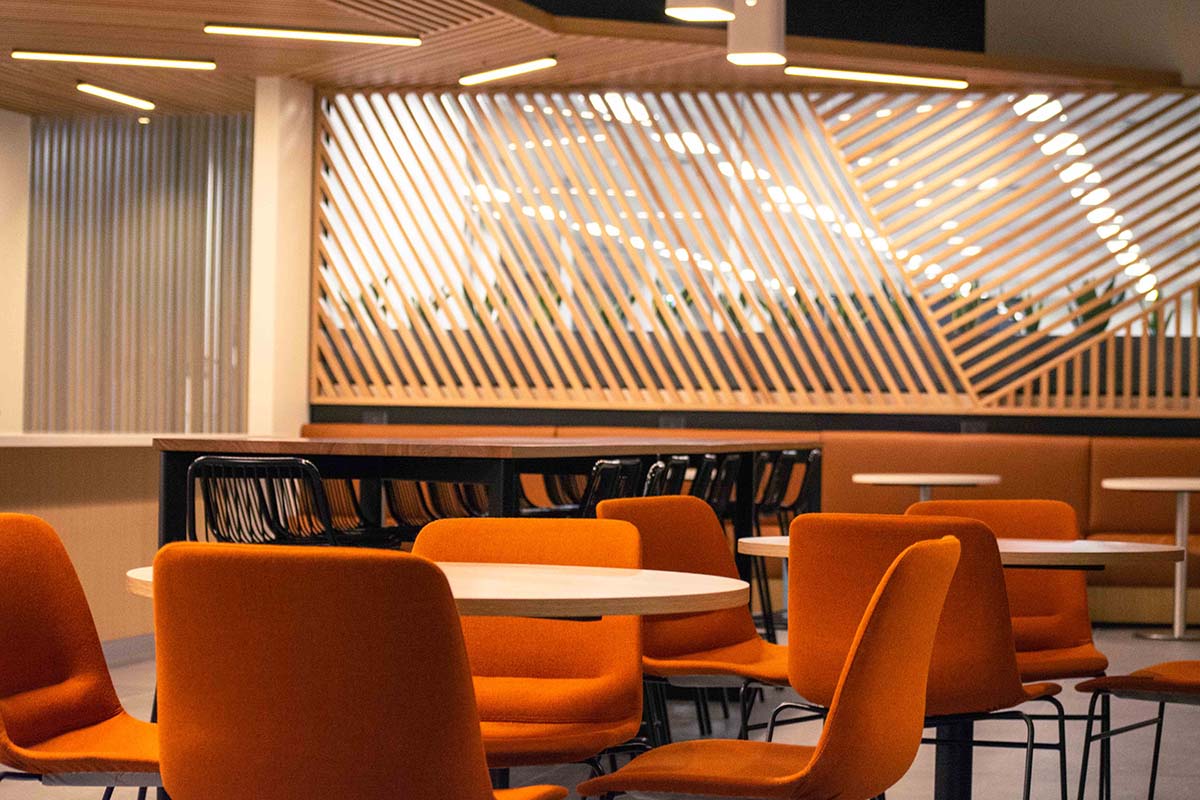 The C.H. Smith site represents habitation, commerce, maritime trade and military history in Launceston. The site along Lower Charles Street and Canal Street was originally bounded by the bank of the Tamar River. Due to diminishing access to the river and land reclamation over the course of the 19th and 20th centuries the once busy and important maritime site, began to diminish and by 2012 C.H, Smith & Co Pty Ltd occupied only one building at the lower end of the site. By the end of 2012, buildings remaining on the site were vacant and a period of dereliction began.

The site became an eyesore and was considered a blight on the Launceston townscape. There were doubts that the site could be economically viable for development due to heritage restrictions and rehabilitating the derelict buildings.

Under the helm of Managing Director Scott Curran, ARTAS had worked on the revitalisation of many Launceston landmarks that had fallen into dereliction including Peppers Silo Hotel, The Charles Hotel, The Old Launceston Seaport and QVMAG. When developer Errol Stewart approached us to work alongside him in a partnership to revitalise the C.H Smith site, we saw it as an exciting opportunity.

The heritage significance of many of the structures required careful consideration, we had seen many redevelopment schemes for this site fail in the past due to a lack of consideration around the importance of preservation and practicality.

The Launceston CBD was undergoing the City Heart makeover, but the city was still lacking enough office spaces, and parking constraints around the city were regularly being raised as a wider community issue. The key to our successful scheme was to retain all the 1830’s buildings on site, adapting them into modern offices; as well as extending past those buildings to create a new office building and carpark for the city’s busy business centre.

Restoring the retained buildings with historical sensitivity to offer new and existing Launceston Business’ unique office space was a challenge but one we accepted and embraced. Recycled timber was sourced locally for use in the new building to marry into the existing structures. 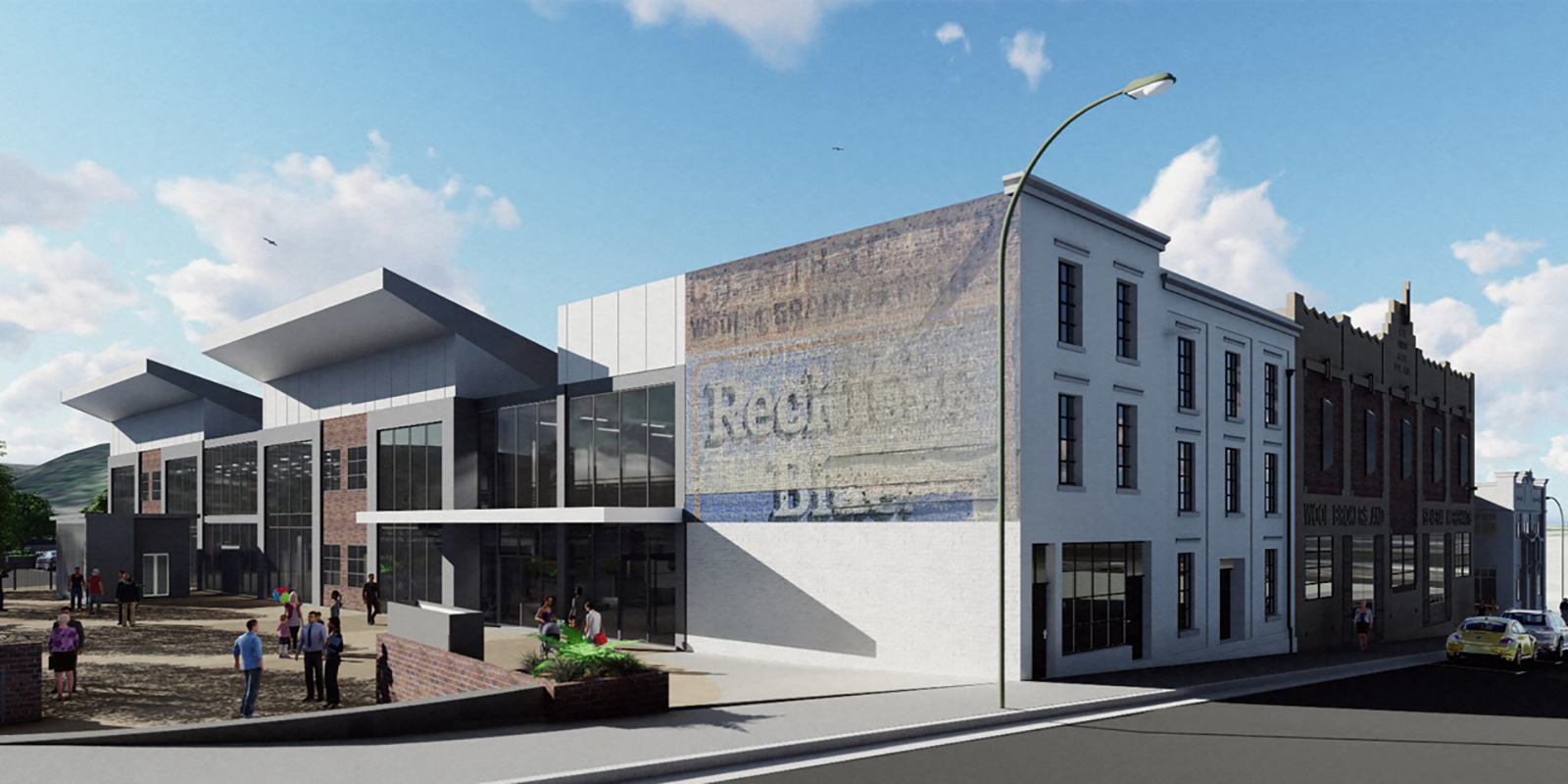 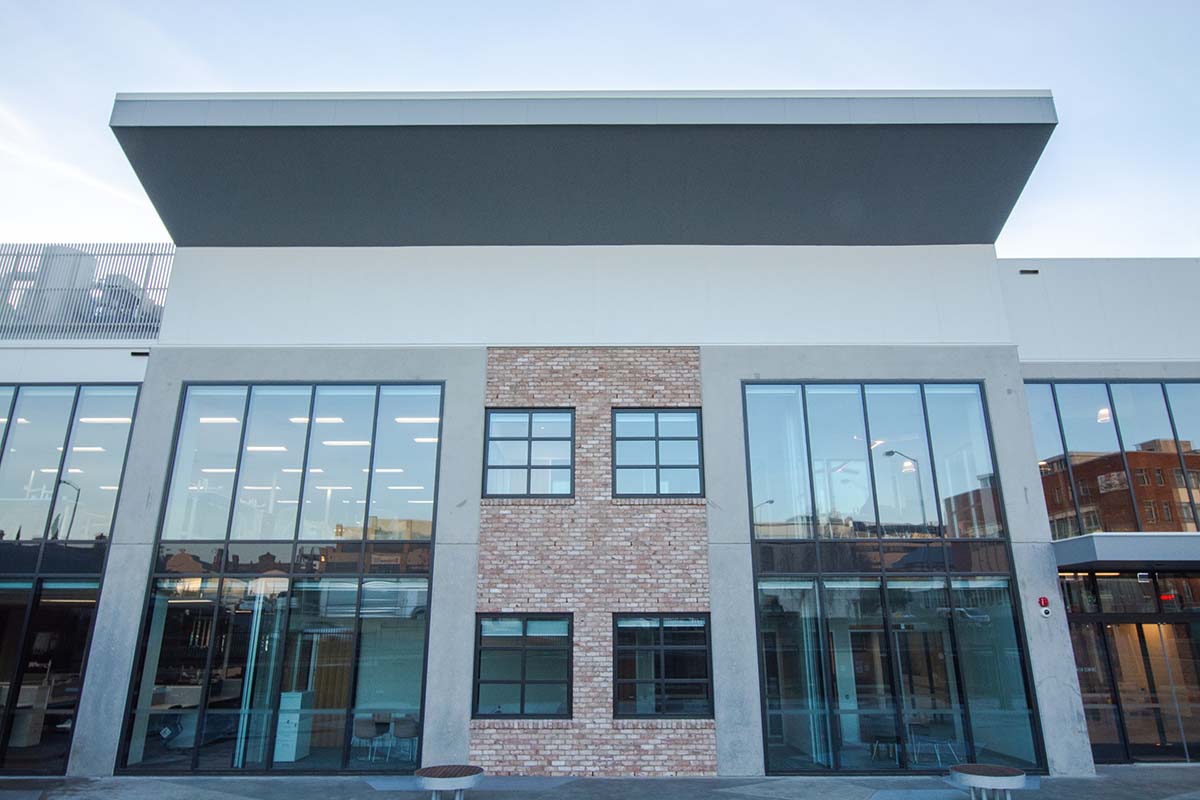 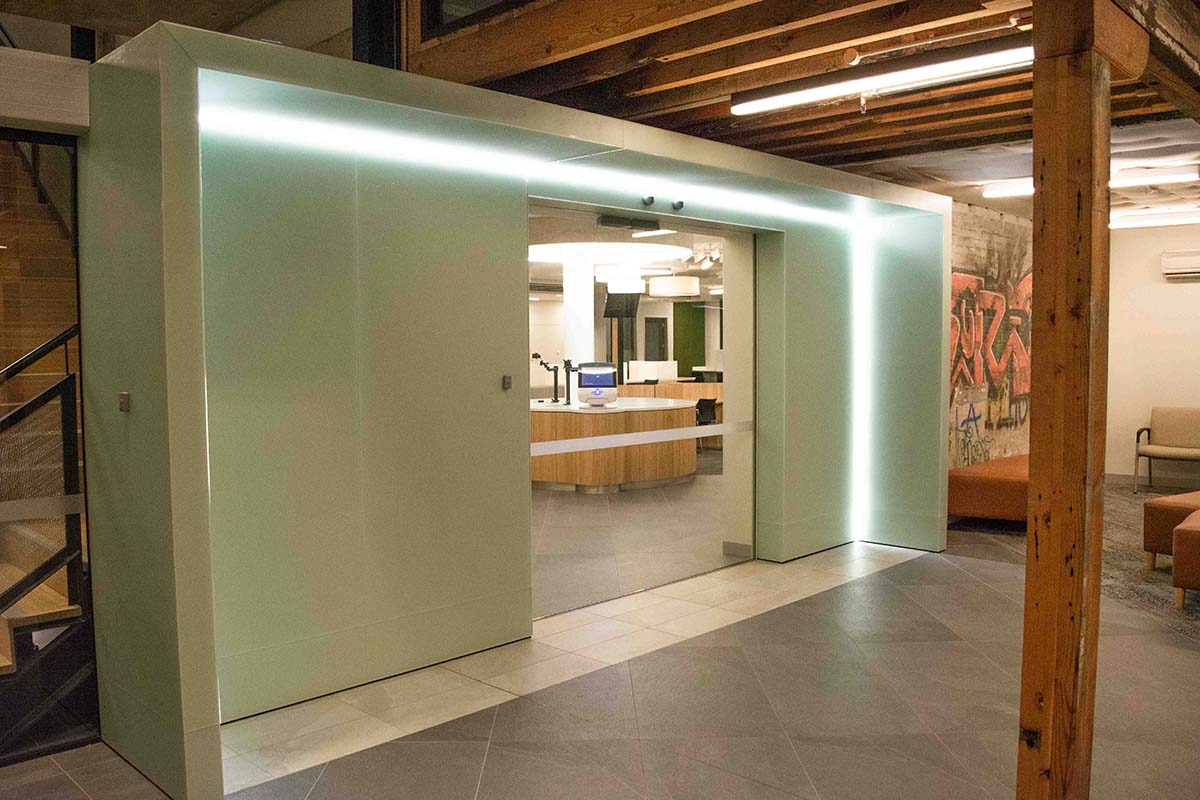 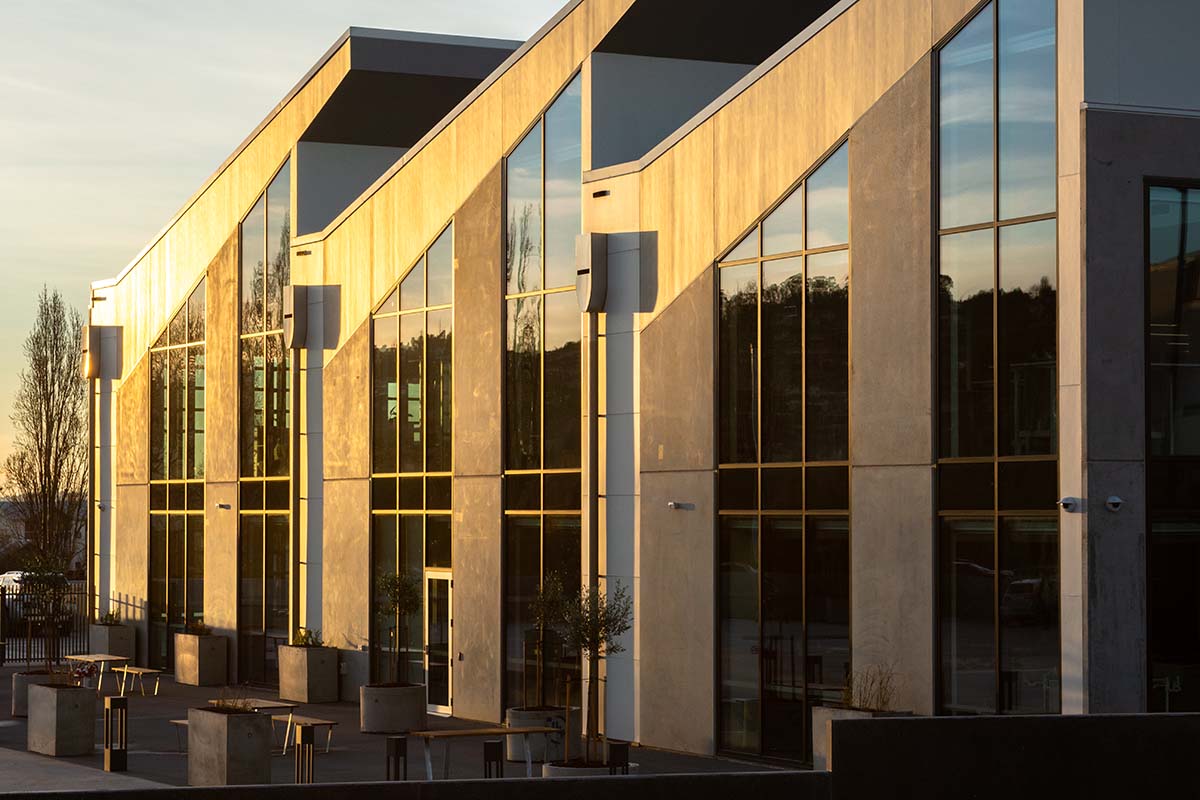