The Charles Launceston is the transformation of ‘the old Launceston General Hospital’ into a ninety-nine bed hotel, fourteen luxury apartments and commercial office space. The building had been abandoned and was virtually derelict before being invigorated and brought back to life as a viable building. The developer’s vision was to create an iconic building that reflected his passion for innovation and timeless quality. The concept to integrate, yet separate functions is reflected clearly in the facade, reinforcing the strong horizontal balconies of the residential wing separated by a glass tower from the vertical patterning of the hotel.

The design concept allowed for the integrity of the building shape to be retained. While adding modern aesthetic and functional features, the overall shape, structure and extent of the building remained. By maintaining the existing setback, the building maintained its connection to the streetscape. The once dominant staircases which hung from the side of the building had to be removed due to condition and compliance with current standards.

The Charles won the award for the Best Mixed Use Development at the Property Council of Australia’s 2012 Innovation and Excellence Awards. 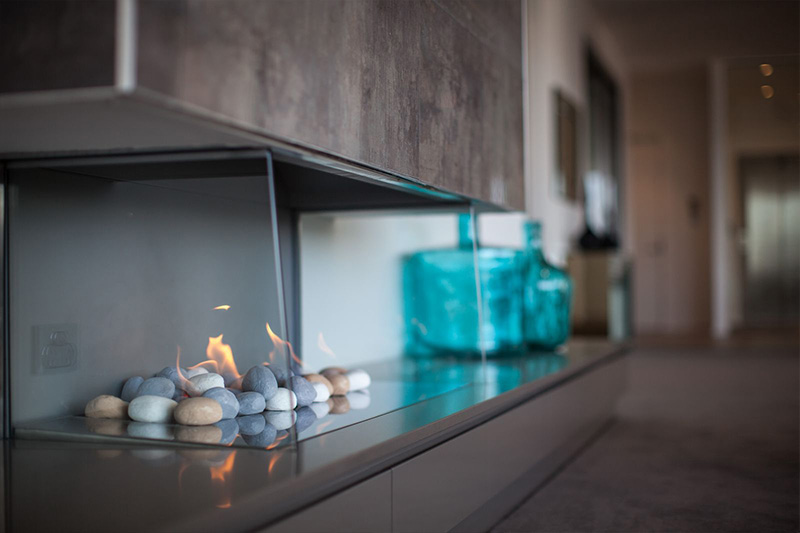 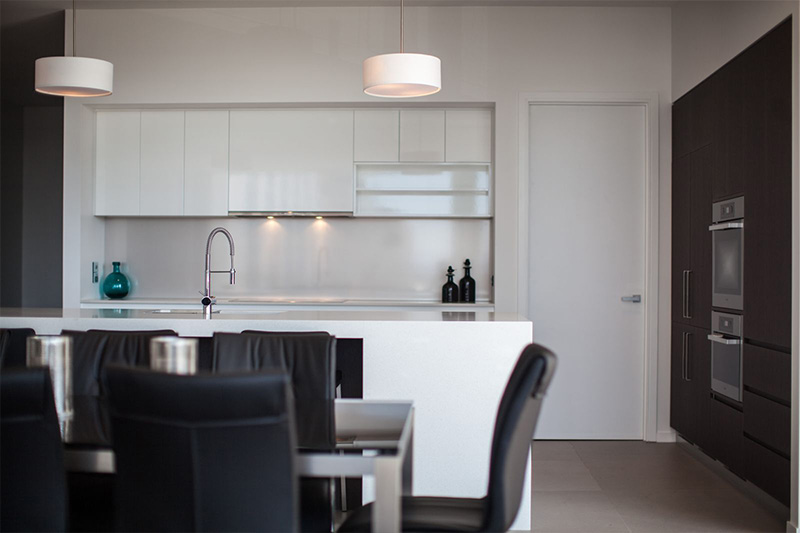 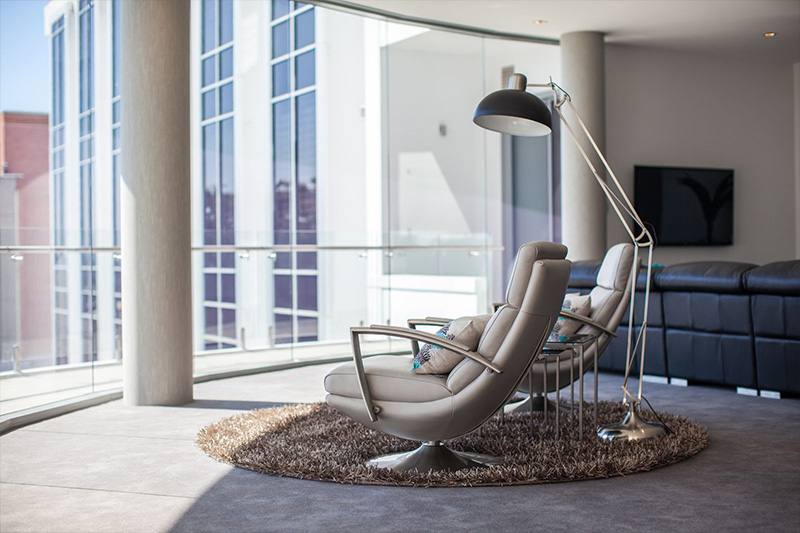 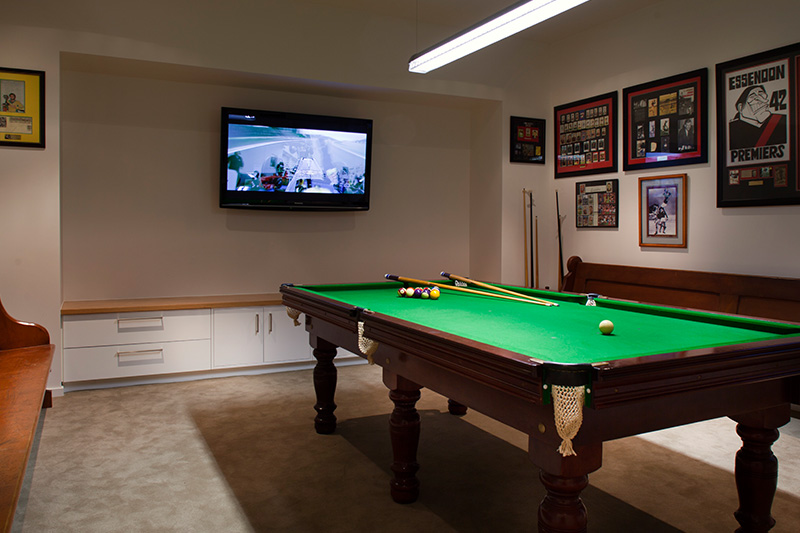 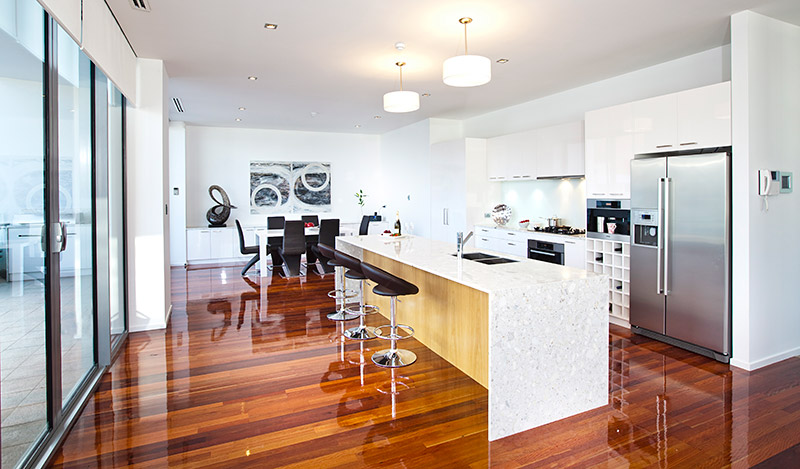